TODAY: In 1918, one week before the armistice was declared, British poet Wilfred Owen is killed in action during a British assault on the German-held Sambre Canal on the Western Front.

In Praise of Our Black Women Poets 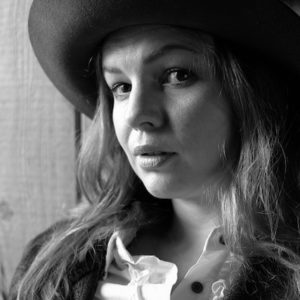 In February, when the snow comes down hard, little globes of light are left along Route 110, on the side of the road...
© LitHub
Back to top