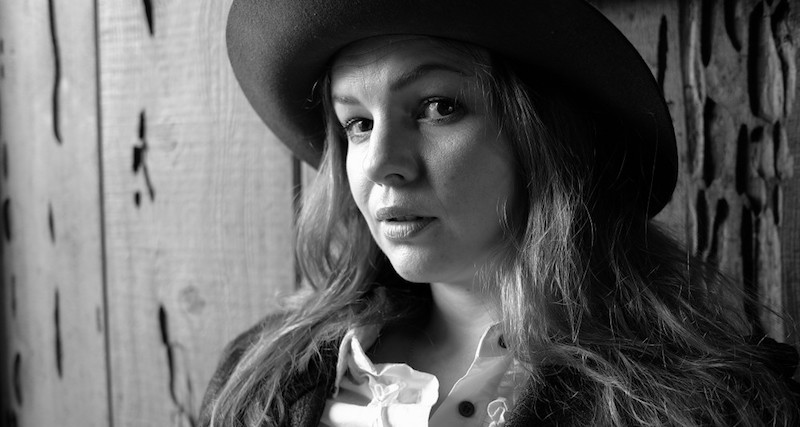 "The girls gather round in awe and solidarity, even the ones who hate each other."

In February, when the snow comes down hard, little globes of light are left along Route 110, on the side of the road that slopes off when a driver least expects it. The lights are candles set inside paper bags, surrounded by sand, and they burn past midnight. They shouldn’t last for that amount of time, but that’s part of the miracle. On the second anniversary of the accident, a gang of boys creep out their windows and gather at two in the morning to see if Helene’s mother, Diana Boyd, drives along the road replacing each melting pool of wax with a fresh candle. They’re hoping to reveal a con in process and dispel the myth of a miracle, but after keeping watch for a while the boys all flee. In the early morning hours, safe in their beds, they wonder how much of the world can never be understood or explained.

The light globes are made at the high school where Helene was a senior before the accident. People who never even knew her spend all afternoon in the cafeteria filling up paper bags. The first year, the art teacher ordered special sand from Arizona and the candles glowed with red light, but now the sand is trucked in from Heyward’s Gravel Pit, and it’s pure white. It looks like diamonds when you run it through your fingers.

There are dozens of high school girls who lock themselves in their bedrooms on the anniversary night, their hands dusted with luminous sand, prayers on their lips, their hearts heavy with sorrow. Each one thanks her lucky stars she is not Helene, even though Helene was the beautiful girl who could do as she pleased, the one every boy wanted to date and every girl wanted to be like. But that was then. Now even the outcasts—the fat, the unattractive, the lonely, the sorrowful, the lost—are grateful to be who they are, at least for a single evening. Even the most selfish girls—the ones who think nothing of snubbing their less attractive and popular classmates—offer to collect the spent paper bags on their way to school on the morning after the anniversary. The wax will still be hot; the wicks give off smoke. Occasionally a candle will still be burning, so fresh it’s as though it had just been lit. Then the girls gather round in awe and solidarity, even the ones who hate each other.

They close their eyes and make a wish, the same one every time: Let it never be me.

Isaac Mizrahi on a Love of Old Things, and Surviving the Nightmare of the Present 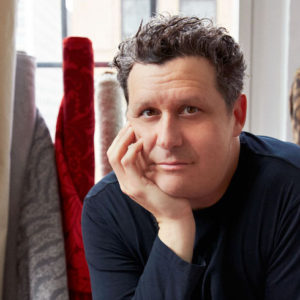 Isaac Mizrahi on a Love of Old Things, and Surviving the Nightmare of the Present Paul Holdengraber talks to Isaac Mizrahi about storytelling, looking back at life, and the joys of art. Isaac Mizrahi on...
© LitHub
Back to top