TODAY: In 1899, Sigmund Freud’s The Interpretation of Dreams is published.

Also on Literary Hub: Roxane Gay has won the Freedom to Write award from PEN Center USA ·  Reading Henry Dumas after Trayvon Martin · Translating a book in order to save it: the rebirth of Alessandro Spina’s 1,300-page epic · A poem-a-day countdown to the Irish Arts Center Poetry Fest: day twelve, Kerry Hardie · The letters from Vladimir to Vera

Elizabeth Gilbert on Self-Loathing and the Art of Working 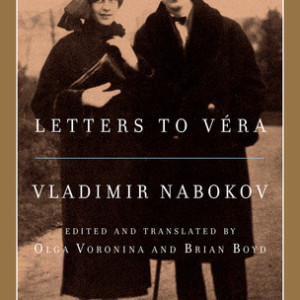