TODAY: In 1801, Karl Baedeker, a German publisher whose company, Baedeker, set the standard for guidebooks for tourists and thus blocked sidewalks around the world, is born.

Also on Literary Hub: Something akin to a Drake video: the Guernica gala after party · Five books making news: horses, criminals, and flâneurs · A poem-a-day countdown to the Irish Arts Center Poetry Fest: day eleven, Alicia Ostriker · How America has changed (and hasn’t) since Howard Smith first started asking hard questions · And, from The Smith Tapes: an interview with Andy Warhol and Paul Morrissey

Finding Truth in a Made-Up World 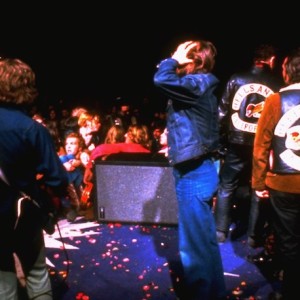 A blowhard public figure running for political office without having any political experience; media culture obsessed with...
© LitHub
Back to top