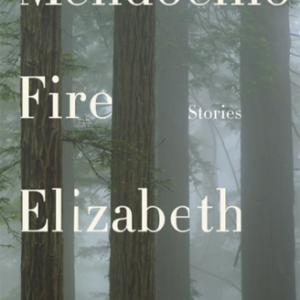 1 “Sure you want to go out in that?” he asks from his side of the counter, and in her frustration with his slowness...
© LitHub
Back to top