Also on Literary Hub: David Mitchell’s advice to a young writer · An interview with James Patterson, winner of this year’s National Book Foundation’s Literarian Award · NBA-finalist Karen E. Bender’s favorite short stories · At the 40th anniversary of the Pushcart Prizes · Partying with the youth at the NBA’s 5 Under 35 · Bryan Hurt’s “Contract” · From Simon Critchley’s Memory Theater

The Great Hype: When Helga Fooled Us All 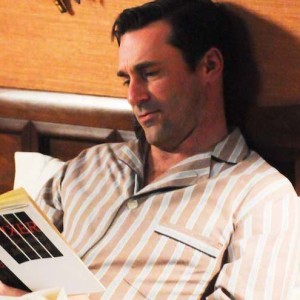 A few years ago, Esquire put together a list that keeps rising from the dead like a zombie to haunt the Internet. It embodies...
© LitHub
Back to top