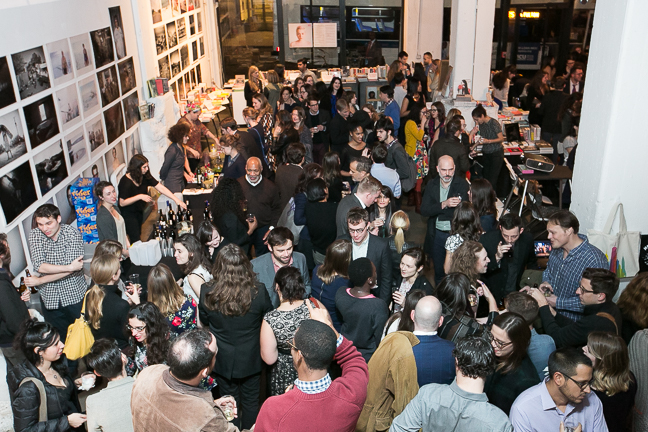 All the Young Literary Darlings Under 35

You get off the subway in Dumbo and all the good stuff is downhill. In this case, gravity leads us to PowerHouse Arena where thousands of people under the age of 35 are milling about, or perhaps hundreds. Some are here to celebrate the National Book Foundation’s 5 Under 35, others are here to see the great LeVar Burton, the event’s host, beloved in equal parts for Reading Rainbow and traveling through space.

Two of the evening’s honorees are easy to spot right away: the ever-glamorous Angela Flournoy and dapper, whip-thin ginger, Colin Barrett; Tracy O’Neill, Megan Kruse, and she-whose-name-is-a-poem, Azareen Van der Vliet Oloomi, are surely somewhere in the throng, perhaps jostling to get some gin from celebrity bartender Rosie Schaap (who is exceedingly generous with pours, by the way, which is why this article is arriving in the afternoon).

A little before 7:30 pm, the by-now well-lubricated crowd turns its attention to the stage, where the National Book Foundation’s Ben Samuel introduces the aforementioned Mr. Burton, who further endears himself to the crowd by taking a well aimed shot at the city of Los Angeles. The room then got very dusty. Eyes watered. Perhaps it had something to do with Mr. Burton’s impassioned speech about the importance of books, centered around his mother, Erma Jean Burton, an English teacher, who both read to him, and more importantly, as Mr. Burton has it, read near him. If you’re going to preach to the choir, this is how you do it.

Speaking of the choir, all the usual singers were there: Tumblr’s Rachel Fershleiser taking in the show from above, sharing the unofficial, upstairs VIP couch with Maris Kreizman; Lisa Lucas, fresh off her Guernica ball triumph, chatting with the lovely Katie Freeman, of Riverhead; Jarry Lee and Isaac Fitzgerald and Saeed Jones plotting further domination of the literary internet; the newly former director of the Texas Book Festival, Steph Opitz, on the eve of her Kyrgyz adventure; a beaming Kirby Kim, Ms. O’Neill’s agent; PEN’s Paul Morris who, with each passing day, resembles more and more a Nantucket whaler; former Melville House twitter scourge Alex Shepherd, now doing very fine work with The New Republic… Oh, and there were writers there too! Laura van den Berg chatting with Elliott Holt; Sarah Gerard, Dinaw Mengetsu, Matt Gallagher… A veritable 50 Under 50.

The rest of the evening proceeded at a refreshingly brisk pace, led by veteran literary emcee, Ben Greenman. The writers read, the audience applauded, and everyone kept thanking LeVar Burton, including ZZ Packer, who gave a notably charming introduction to Angela Flournoy. The final act was a brief series of questions asked of the writers, from both Mr. Greenman and the crowd, which yielded the following piece of very important literary truth: according to Mr. Barrett, the ideal length for a short story is approximately 3,700 words, hinting perhaps, in a gnomic, writerly way, that maybe there is life after 35. 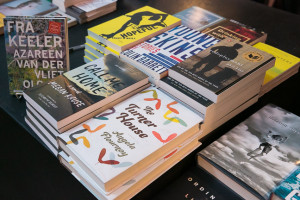 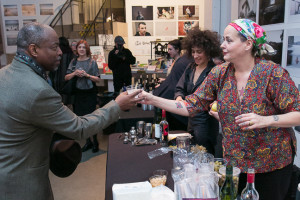 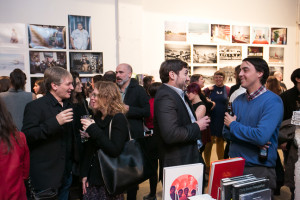 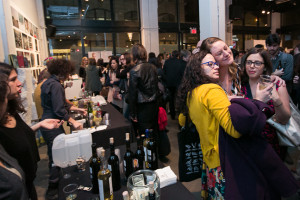 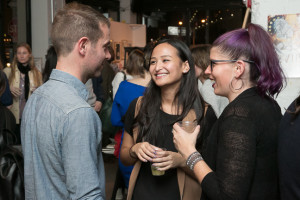 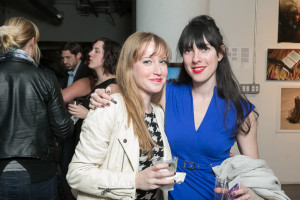 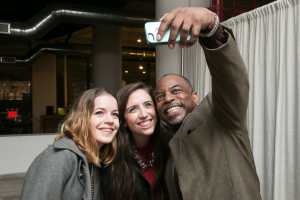 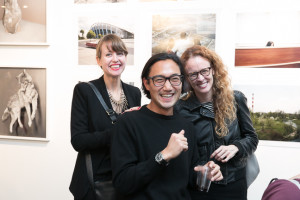 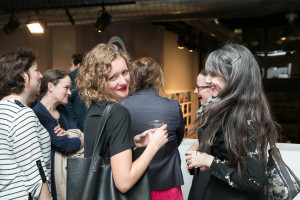 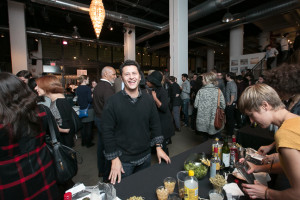 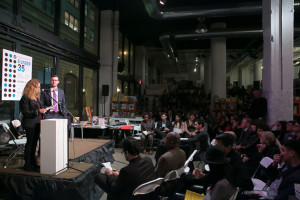 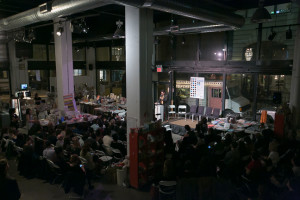 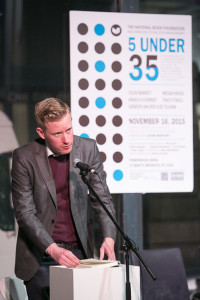 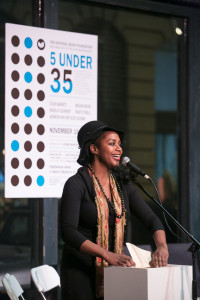 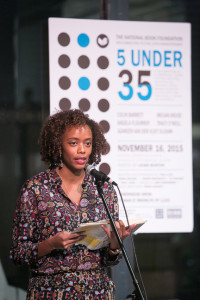 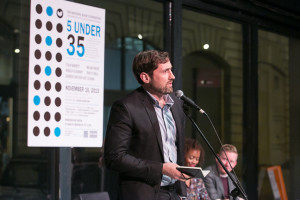 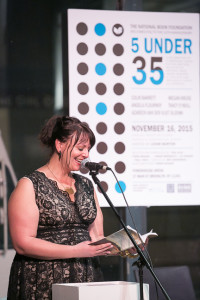 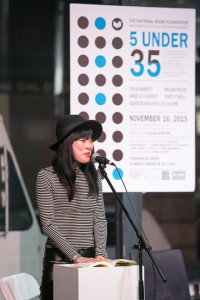 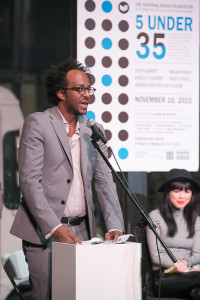 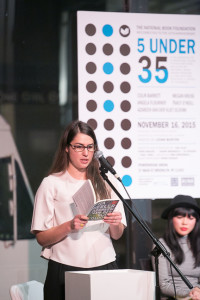 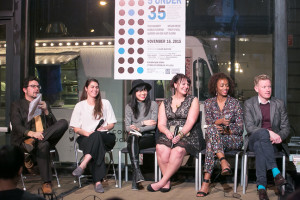 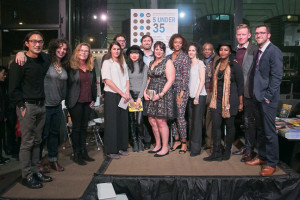 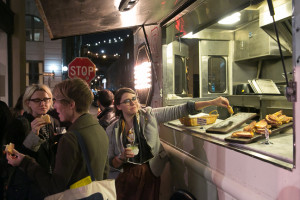 All photos by Beowulf Sheehan.

How We Mourn Our Dead Pets 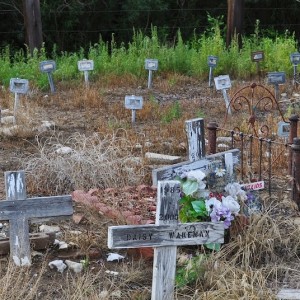 How We Mourn Our Dead Pets

The following essay appears in the latest issue of Kill Your Darlings.   Ain Mallaha is the name given to a village...
© LitHub
Back to top
Loading Comments...