TODAY: In 1917, satirist H. L. Mencken publishes “The Sahara of the Bozart” in the New York Evening Mail, which called the South the most intellectually barren region of the US. 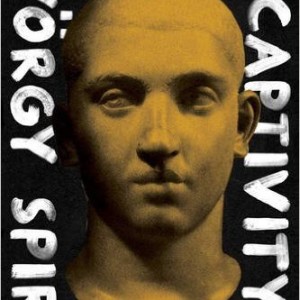 At first light on Sunday the ship was loaded, along with the galley slaves, with all sorts of precious cargo, half of which...
© LitHub
Back to top