TODAY: In 1932, William Faulkner accepted a job offer to be a screenwriter in Hollywood; later he wrote: “I have spent years doing work… which was not my forte and which I was not equipped to do.”
Dictionary.comLA Timeslithub dailyPoets & WritersThe American ReaderThe Atlas ReviewThe New InquiryThe White ReviewThree PercentVarietyVulture
Share: 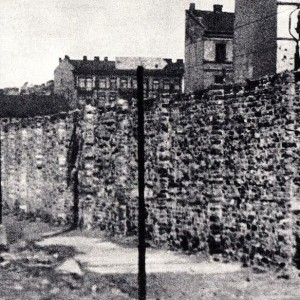 Readers have pointed out to me over the years, sometimes with appreciation and occasionally with peevishness, that I tend...
© LitHub
Back to top