TODAY: In 1940, John Steinbeck is awarded the Pulitzer Prize for The Grapes of Wrath.

Also on Literary Hub: Why writers shouldn’t boycott North Carolina bookstores · On discovering real mothers on the page · No to the fetal monitoring belt: From Pamela Erens’s Eleven Hours 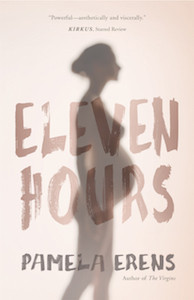