TODAY: In 1851, Sojourner Truth delivers the “Ain’t I A Woman” speech at the Woman’s Rights Convention.

Also on Literary Hub: Ned Beauman stares at a painting of nymphs · A story about a bus driver

The Maintenance of Headway 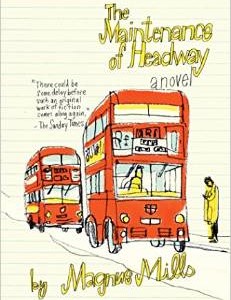 The Maintenance of Headway

In the days of conductors, of course, such matters could be dealt with speedily. A conductor like Gunter, for instance, would...
© LitHub
Back to top