Also on Literary Hub: On Joseph Mitchell and our fascination with reclusive writers · An excerpt from Mary-Beth Hughes’s The Loved Ones

The Eternal Mystery of the Reclusive Writer 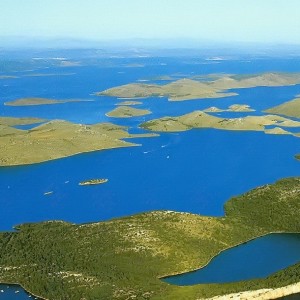 I was on the Dalmatian coast in July of 2008 when we got word that, after twelve years as an international fugitive, Radovan...
© LitHub
Back to top