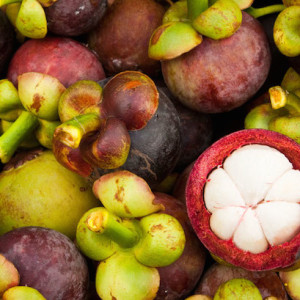 In her last week in America, Shirin sells or gives away all her possessions, returning to the same small parcel she car­ried...
© LitHub
Back to top