Also on Literary Hub: Michele Filgate on female friendship · Inside the dark psyche of a figure skater

The Power of Female Friendship 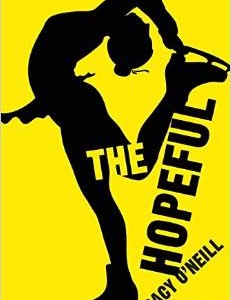 I had a bus to catch in ten minutes and the only way I’d make it was with a pair of scissors. Before the accident, the first...
© LitHub
Back to top