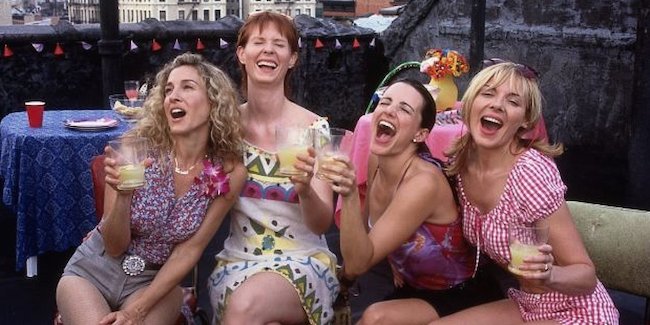 The Power of Female Friendship

A Reading List for the Anniversary of 'Sex and the City'

This Saturday is the anniversary of the Sex and the City premiere, and it’s hard for me to believe it’s been seventeen years. It couldn’t have come at a better time for me. Carrie, Miranda, Samantha, and Charlotte helped me make my way through my first sexual encounters in high school and college. But more importantly, they represented something powerful: female friendship. Before Girls and Broad City, SATC laid the groundwork for shows that really delve into the complex, occasionally superficial and occasionally meaningful connections between BFFs.

But what about books? More often than not, stories with female points of view are wrongly labeled as chick lit. And as Nicola Griffith, author of Hild, recently pointed out, books about women just don’t have a good track record for winning the major literary prizes.

There are many meaningful, well-written novels and memoirs about female friends. Here are just some of my favorites. 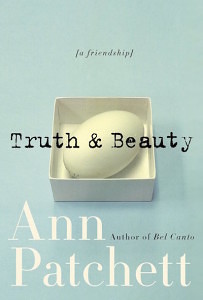 Ann Patchett and the writer Lucy Grealy’s (Autobiography of a Face) friendship is forever immortalized in this contemporary classic, a memoir that still seems urgent even though it was published over a decade ago. “Together we were a small society of ambition and high ideals,” Patchett wrote. “We were tender and patient and kind. We were not like the world at all.” 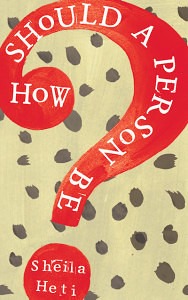 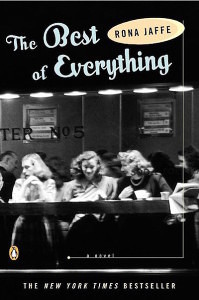 Many years before Sex and the City, Rona Jaffe wrote one of the great beach reads of all time. This novel, first published in 1958, follows five young women who move to New York City to work in publishing. It’s dramatic and suspenseful, and a tremendously guilty (or not so guilty) pleasure. 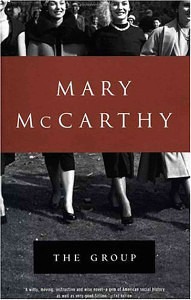 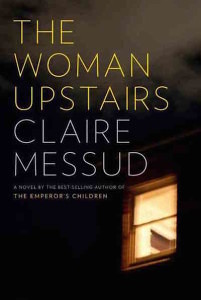 Not every friendship is a good one. Messud’s novel is a polarizing, fierce tale of an unsatisfied, even angry woman who doesn’t have what she has always wanted in life: a family of her own. She fixates on one of her students and his mother and father while she is trapped in a metaphorical room of her own (and the world’s) making. Nora is a complicated and refreshing character. 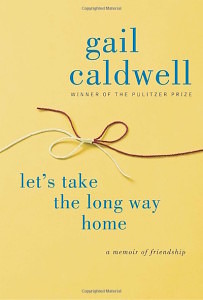 Don’t judge a book by its cover. No, really. Both the hardcover and paperback make this book seem lighter than it is. The Pulitzer Prize-winning writer follows Ann Patchett’s footsteps and traces her own intensely close friendship with the writer Caroline Knapp. Both women were alcoholics, and they bonded as they walked their dogs. I dare you to read this book and not cry. 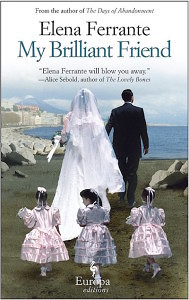 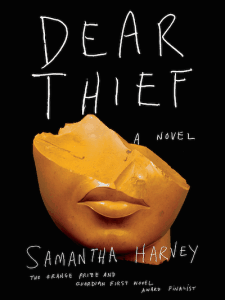 Harvey based her novel on the lyrics of Leonard Cohen’s “Famous Blue Raincoat,” creating a triangle between a woman, her husband, and her best female friend. It’s an epistolary, glimmering shards of sharp glass kind of book, in which the narrator addresses her friend, who is now out of the picture. Friendships are nothing if not complex, and this one is colored by betrayal, nostalgia, and the desire to make sense of the past. 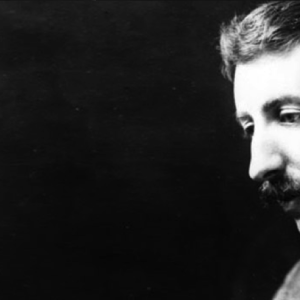 Interview with synesthete Quintan Ana Wikswo: “I like to imagine the intricate fireworks in the cerebral cortex as the visual...
© LitHub
Back to top
Loading Comments...