TODAY: In 1842, critic and satirist Ambrose Bierce is born; he was last seen traveling with rebel troops in Chihuahua, Mexico circa 1914.

Also on Literary Hub: Five Quebecois writers you should know · Great writers nobody reads, but should · A poem by Amber Atiya · In the midst of Emily St. John Mandel’s apocalypse 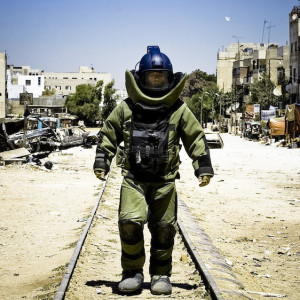 Who has an opera made of their life? Roman gods, doomed lovers, Nixon, and now, to our great surprise, my wife Jessie...
© LitHub
Back to top