Say Bye to Reason and Hi to Everything 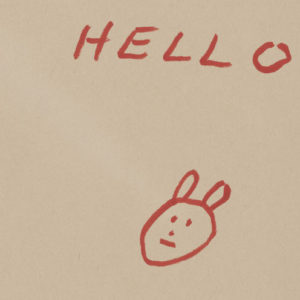 The following letters are selected from the Smithsonian's Archives of American Art and included in the collection Pen to Paper....
© LitHub
Back to top