Also on Literary Hub: On the beauty of a house filled with stacks (and stacks, and stacks) of books · A day in the life of Porter Square Books · The art of brain surgery 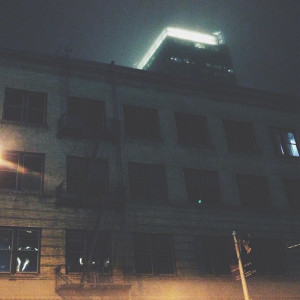 Lonely Christopher's new poem has some of Blade Runner's beautifully inhuman lighting, some of Keith Haring's absurdist doodled...
© LitHub
Back to top