The Life of Saul Bellow 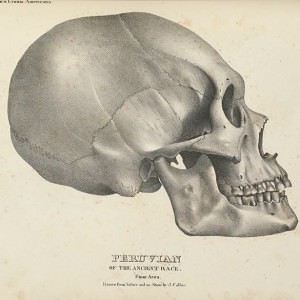 Let's not forget how much the social construction of race, an effect of the slave trade, was codified and articulated in the age of Enlightenment,...
© LitHub
Back to top