TODAY: In 1703, Daniel Defoe is placed in a pillory for the crime of seditious libel after publishing a politically satirical pamphlet, but is pelted with flowers.

When a Novel Demands to Be Written 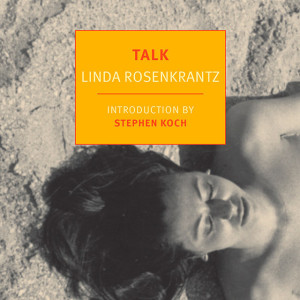 MARSHA TELLS VINCENT ABOUT HANGING ON A WALL Marsha: What’s the most perverse thing you’ve ever done? Vincent: Sexually? Marsha:...
© LitHub
Back to top