Also on Literary Hub: What The Last Samurai reveals about American literary culture · What to do when an indigenous language disappears: on Guatmela’s Tz’utujil people and the politics of language preservation · How long would I have to run by moonlight? From Don’t Tell Me You’re Afraid by Giuseppe Catozzella, translated by Anne Milano Appel

Don't Tell Me You're Afraid

At the Last Day of the DNC: Maybe the World Won't Come to an End 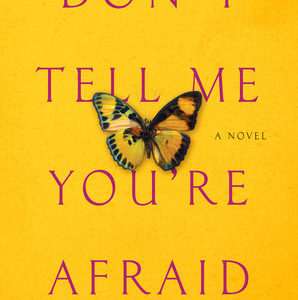 Don't Tell Me You're Afraid

Knowing where to find the human traffickers was easy. All the Somalis in Addis Ababa knew it, and in recent weeks I had asked...
© LitHub
Back to top