TODAY: In 1900, the “first American flapper” Zelda Fitzgerald is born.

Also on Literary Hub: Nights of jazz in New Orleans 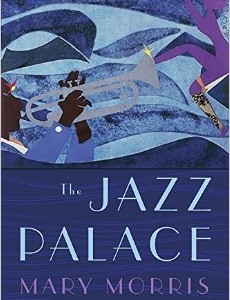 The French brought perfume to New Orleans and, with it, the scent known as oil of jasmine. In the brothels the whores dabbed...
© LitHub
Back to top