TODAY: In 1304, Italian poet and scholar born Petrarch is born.

Also on Literary Hub: How the mother of Dada made history of her life: images from Hannah Höch’s master work, Life Portrait · A phone call from Paul, part two: Nico Muhly on music as language and writers in Paris · After tragedy, turning to Dante: From Joseph Luzzi’s In A Dark Wood

What If I'm Actually a Character in a Larry McMurtry Novel?

Tuesday in Cleveland, Republicans Sing "Shake It Off" 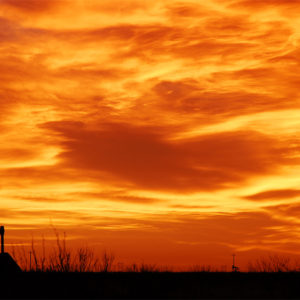 What If I'm Actually a Character in a Larry McMurtry Novel?

A little more than a week ago, I drove to Archer City, Texas with an old friend from college and our kids.  I haven’t...
© LitHub
Back to top