TODAY: In 1817, Jane Austen, drawn here in a portrait made by her sister Cassandra, dies.

Also on Literary Hub: Ilan Stavans on the 1994 bombing of the AMIA · Ed Simon recommends ten classics of campaign literature · From Maggie’s Plan, a play by Rebecca Miller 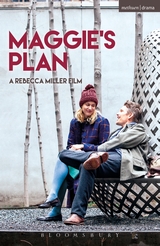