TODAY: In 1912, the poet laureate of the working class, Woody Guthrie, is born.

Also on Literary Hub: I squatted James Baldwin’s house in order to save it · If Nabokov wrote thrillers… the tale of Gaito Gazdanov, lost white Russian writer of genius · A new poem by Brandon Som · A man doesn’t recognize his own wife: From Delia Ephron’s Siracusa

From a Teen's Blog to International Acclaim: On Translating Sagawa Chika 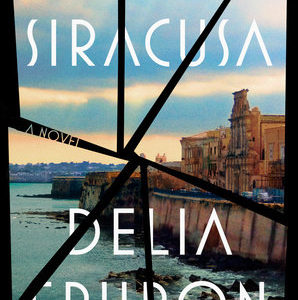 Michael Promised K I’d get out of it. Had every intention. Mornings I’d lean against the counter drinking coffee watching...
© LitHub
Back to top