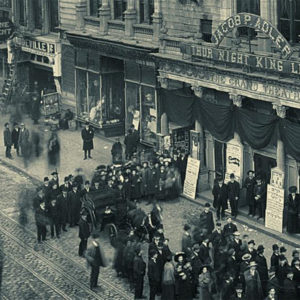 The following essay originally appeared in the 2017 issue of Paper Brigade, the Jewish Book Council's annual literary magazine. Man...
© LitHub
Back to top