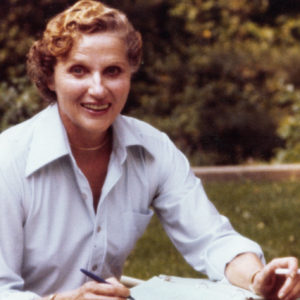 James Tiptree, Jr. was born on a typewriter. He was the secret invention of Dr. Alice Bradley Sheldon, a behavioral...
© LitHub
Back to top