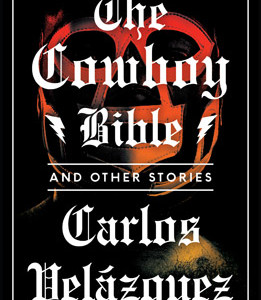 Menace Jr. is a polymath—a wrestler, DJ, and Santería practitioner. When the son of his dead father’s rival revives...
© LitHub
Back to top