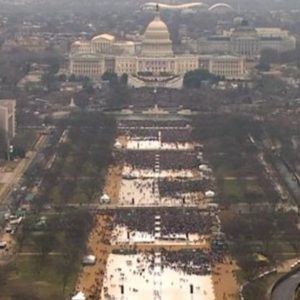 It’s exactly noon when I hear people screaming desperately behind me. Donald Trump has just been sworn in as the 45th president...
© LitHub
Back to top