TODAY: In 1953, Arthur Miller’s “The Crucible” debuts on Broadway. 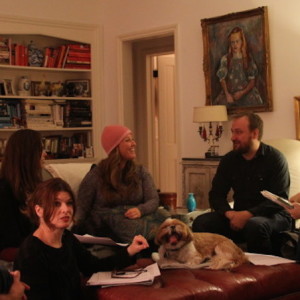 The writer Edan Lepucki, author of the bestselling novel California, founded Writing Workshops Los Angeles a decade ago....
© LitHub
Back to top