Also on Literary Hub: A Phone Call from Paul, continued: William Gibson on technophobia and the power of film · Librarian Confidential: Stephanie Anderson shares her librarian origin story · Translating the euphemisms of Bernie and Hilary · Austral Summer, 1962: From Ingrid Betancourt’s The Blue Line 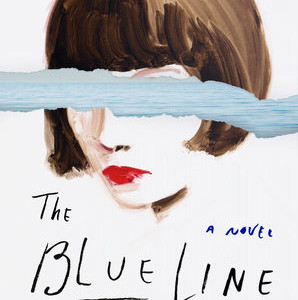 Austral Summer 1962 She must have been five years old the first time it happened. She was living in Colonia del Sacramento,...
© LitHub
Back to top