TODAY: In 1831, Victor Hugo finishes The Hunchback of Notre Dame.

Also on Literary Hub: Personality types that will derail your literary event, and other advice for a good panel · My first job: copyboy at the Daily News in 1947 · The Happy Marriage by Tahar Ben Jelloun, translated by André Naffis-Sahely 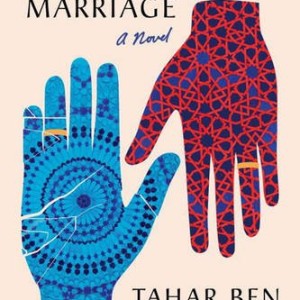