30 Books in 30 Days: Shirley Jackson: A Rather Haunted Life 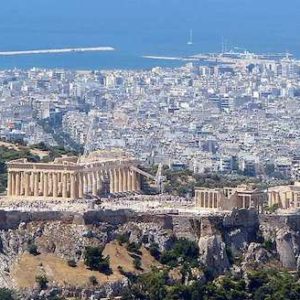 Twenty-six years ago I quit high school, emptied my bank account of the 500 dollars I’d saved working in a bookstore, gave...
© LitHub
Back to top