TODAY: In 1998, novelist and war reporter Martha Gellhorn dies of an apparent suicide.

Also on Literary Hub: 30 Books in 30 Days, counting down the NBCC Award finalists: Mark Athitakis on Ottessa Moshfegh. · Lutyens & Rubenstein, London literary agency, opens its own bookshop · A disappearance: from Jowhor Ile’s And After Many Days

Interview with a Bookstore: Lutyens and Rubinstein 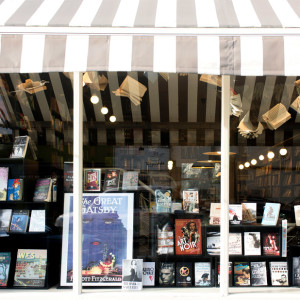 Interview with a Bookstore: Lutyens and Rubinstein

Sarah Lutyens and Felicity Rubinstein have been running their eponymous literary agency since 1993. By 2009, they had been...
© LitHub
Back to top