Also on Literary Hub: Badly Drawn Authors: this Valentine’s Day, give an unforgettable gift · When your favorite writer writes a book like the one you wrote, only better · From Idra Novey’s debut novel, Ways to Disappear

Why Does Art Happen in Pairs?

Han Kang on Violence, Beauty, and the (Im)possibility of Innocence 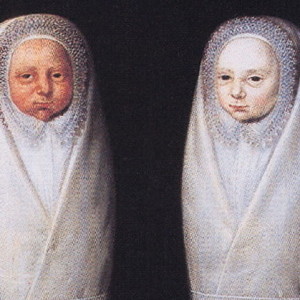 Why Does Art Happen in Pairs?

If I had known then what I know now, I wouldn’t have momentarily lost consciousness upon seeing a certain review in Bookforum....
© LitHub
Back to top