Also on Literary Hub: A Phone Call from Paul: Jhumpa Lahiri on family, banality, and the art of conversation · Librarian Confidential: Polli Kenn on why you really need a library card · Two new poems by Fred Moten · The Hunger: from Greg Baxter’s Munich Airport, now out in paperback 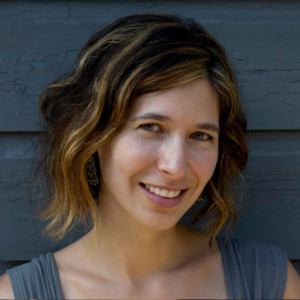 Poet and translator Idra Novey's debut novel, Ways to Disappear, tells the story of a literary translator who flies from...
© LitHub
Back to top