What Counts As Transgender Literature? 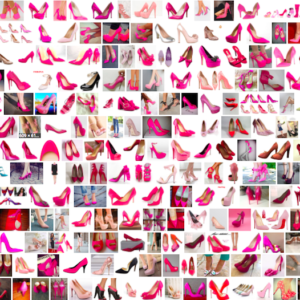 What Counts As Transgender Literature?

Even before the first page, Kai Cheng Thom’s debut novel, Fierce Femmes and Notorious Liars: A Dangerous Trans Girl’s...
© LitHub
Back to top