TODAY: In 2011, playwright, poet, and political dissident Václav Havel who was president of Czechoslovakia and of the Czech Republic, dies.

Also on Literary Hub: 10 books by women of color that deserved more attention this year · A history of the literary Star Wars: from Flash Gordon to Akira Kurosawa… Happy Star Wars Day! · More of this year’s best: from the National Book Award finalist Angela Flournoy’s The Turner House 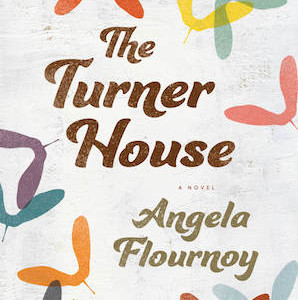 In the summer of 1967, when Cha-Cha was twenty-three, he worked at the Lynch Road Assembly Plant putting together Dodge Chargers....
© LitHub
Back to top