Also on Lit Hub: The true tale of a heroic Italian optician who rescued refugees · It sounds great but booksellers can barely afford to shop local · From Ongoingness, by Sarah Manguso, out now in paperback. 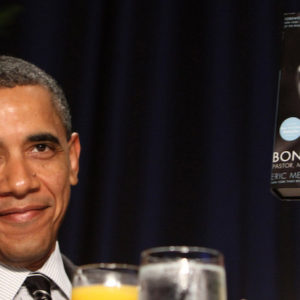 Tell me: Which is the way I take; Out of what door do I go, Where and to whom? A lively understandable spirit Once...
© LitHub
Back to top