TODAY:  In 1931, Dorothy Parker stepped down as Drama Critic at The New Yorker, ending her “reign of terror.”

What Should a Book Cover Do? 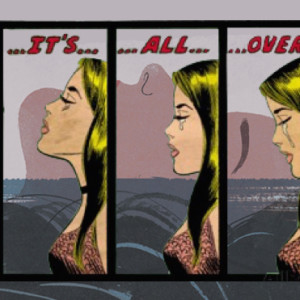 What Should a Book Cover Do?

The cover of a book is at work long after it catches a reader’s eye from a shelf. It’s at work when she puts it down...
© LitHub
Back to top