TODAY: In 1957, Italo Calvino’s letter of resignation from the Italian Communist Party is published in L’Unita. 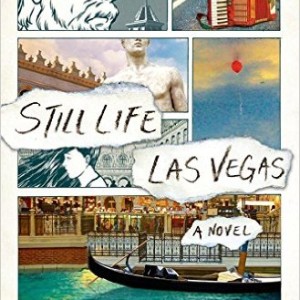 Those who do not learn from history are doomed to repeat it. That’s what they say, but I’m not so sure. I’ve learned...
© LitHub
Back to top