TODAY: In 1918, author of Valley of the Dolls Jacqueline Susann is born. 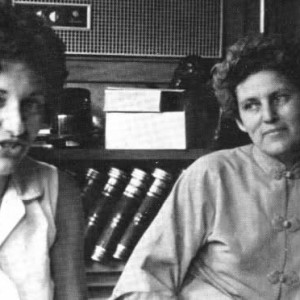 Kathleen Alcott and I have been friends for almost as long as I’ve lived in New York, ever since our friend Nathan’s...
© LitHub
Back to top