TODAY: In 1936, Spanish poet Federico Garcia Lorca is executed at the start of the Spanish Civil War.

Also on Literary Hub: Andrew Malan Milward went to college to play basketball but left wanting to be a writer · The many pleasures of destroying a good book · Read a story by Lucia Berlin 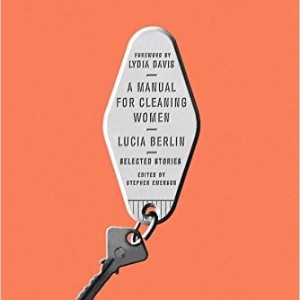 The train slowed down outside of El Paso. I didn’t wake my baby, Ben, but carried him out to the vestibule so I could look...
© LitHub
Back to top