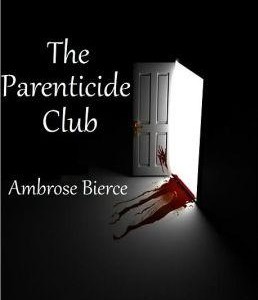 Early one June morning in 1872 I murdered my father—an act which made a deep impression on me at the time. This was before...
© LitHub
Back to top