TODAY: In 1937, Edith Warton dies in a house much nicer than yours.

In Praise of the Unpublished Drawer Novel 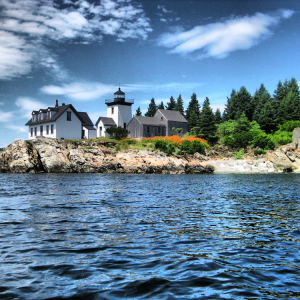 A decade ago, on August 23, 2005, the devastating storm known as Hurricane Katrina commenced a trail of damage that changed...
© LitHub
Back to top