The Haunting of Alice B. Toklas

Interview with a Bookstore: City Lights 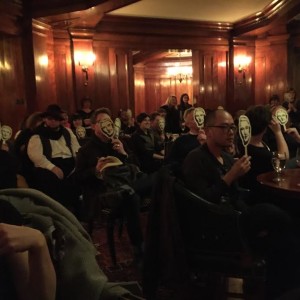 The Haunting of Alice B. Toklas

Like many of the greatest moments of Seattle’s recent APRIL Festival, the literary séance came about due to a happy...
© LitHub
Back to top