Also on Literary Hub: Kathryn Harrison on the impossibility of seeing yourself · The Grumpy Librarian: what to read when you get thrown out of book club · I cannot lose you: from Marion Coutts’s memoir, The Iceberg

The Greatest Writers' Group in the History of Iowa 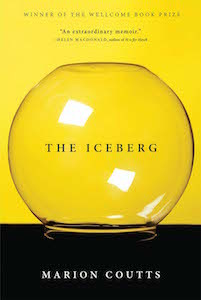 A book about the future must be written in advance. Later I won’t have the energy to speak. So I will do it now. The...
© LitHub
Back to top