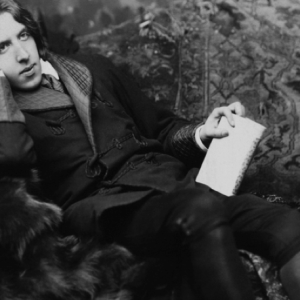 Oscar Wilde's wonderful speech from the dock. | UMKC School of Law Alabama, for one, does not think Harper Lee was the victim...
© LitHub
Back to top