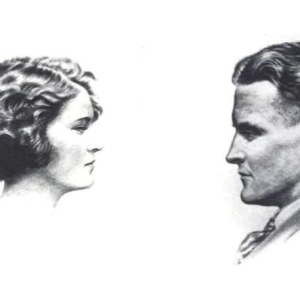 “I began writing and it gave me pleasure” – part one of Mark Strand’s final interview. | The Boston Review Landan...
© LitHub
Back to top