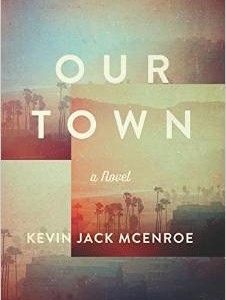 Later on, between takes, in the corner of a television pilot’s shooting set, behind a key grip with muttonchops who balanced...
© LitHub
Back to top